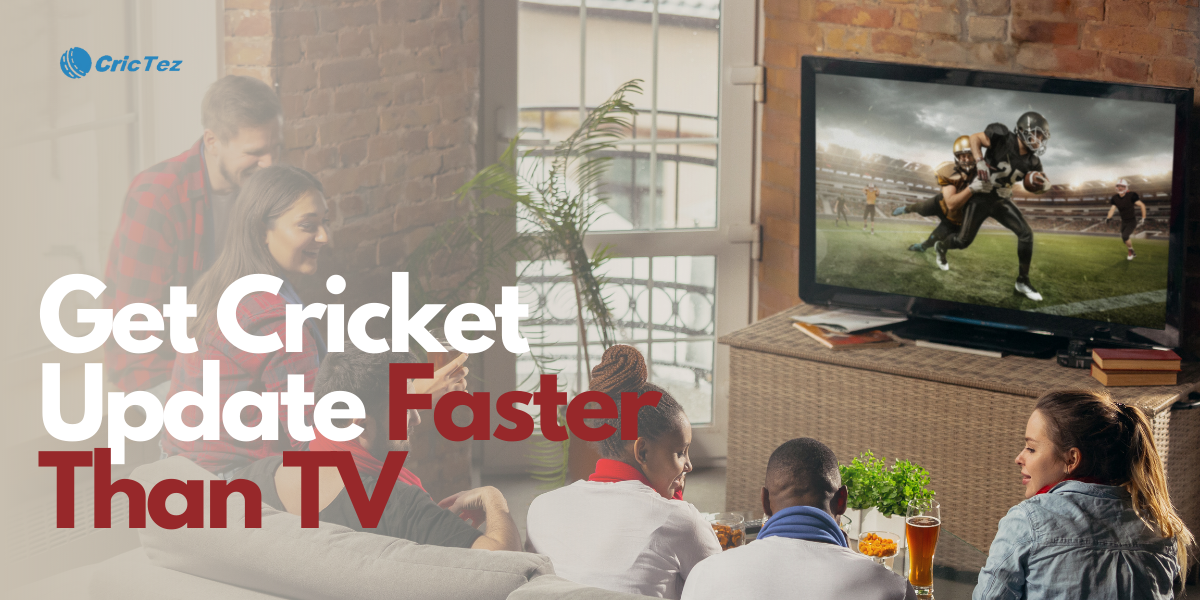 We human beings are seriously hinged by modern technology. We are surrounded by the haunt of the materialistic world and often rely mostly on gadgets.

It is appreciable how scientists of different nations are helping reforming our universe through modern technologies.

The great example of living modern technology is TeleVisions (TVs) acting as a postmaster to deliver media, news, entertainment, and all the aspects of what is happening around the world on the screen.

It is the best geeks and neighbourhood if you want to know anything visually.

However, since the inception of smartphones rising like an ocean, apparently, somewhat depressed TV but still has a huge demand.

But fans are still approaching TVs to watch their favourite contents. Whether it’s an online popular web series show or a live cricket match – you can’t ignore the innocence of enthusiasm watching in front of TV.

According to the research, 69% Indian cricket fan lovers love watching cricket matches on live TV and the remaining percentage point to the other sources be it mobile app or website.

But did you know?

The transmission of the content of a live match to your TV is not real-time content delivery.

I mean, it’s usually a stop and shows the results of the field with a time delay of 10 seconds, it will take some time to watch live TV from the time that it is recorded in the camera, and then send, or sent to our TV-box over the satellite.

Tell us in the comment, did you know about this?

Why does this happen? What usually makes it delay?

Well, talking about any running live TV show or a match for instance, IND vs ENG Test Cricket Match (live on TV), the content is processed through various stages.

To give you a rough idea, it may work like this, the content is first recorded using a high-definition camera and uploaded into the server and the server then decodes the content and uploads to the delivery stations such as TV using the satellite facet.

How can I get a faster cricket score than TV?

Is there any way to get a faster cricket score than Television?

Well, there is a way which you can use and confidently rely on getting live cricket match scores more quickly than TV. Such technology is called the Cricket Live Line.

You get the fastest scores of any sports because the host of providers approach this technology at first than other sources later.

How does a live cricket Score app work?

Which cricket app is faster than TV?

Using Cricket Live Line API you can build your own cricket score application for Android as well as iOS devices. Moreover, you can also develop a live cricket score website with reliable support of data delivery with 100% accuracy.

You can use CricTez Live Cricket Score App for Android to get faster scores before TV. Additionally, the application is also rich in providing full commentary for each activity during live match, audio speech, auto refresh, and much more.

Crictez Live Sports Data Feeds API is the best option because it is fast, reliable, and inexpensive, and can be used for building all kinds of cricket’s website or mobile app, as it is shown in the video below.aq

To get documentation, tutorial guides, and APIs instruction, get in touch with us!